Both teams played 5 games on the morning playing excellent and fast paced football. Some hard work and determination upfront saw some fantastic goals scored by both teams. The pupils then moved into the afternoon round of games were they played another 5 matches. Again like the morning round all the pupils showing great team work, enthusiasm and motivation.

The attitude and behaviour of the pupils was fantastic and Mr Lovatt, Mr Storey and Mr Jordan were extremely proud of the children, well done!! 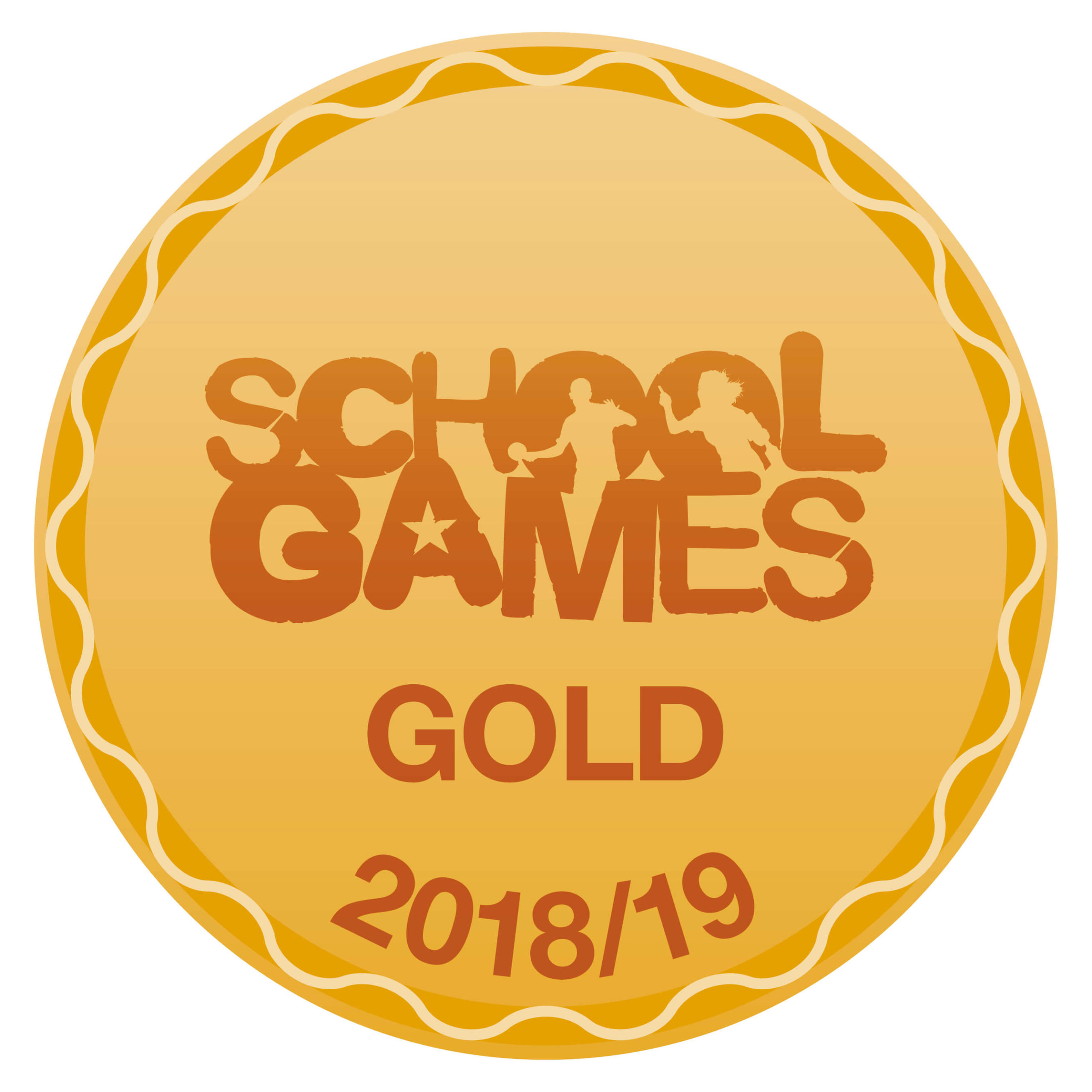